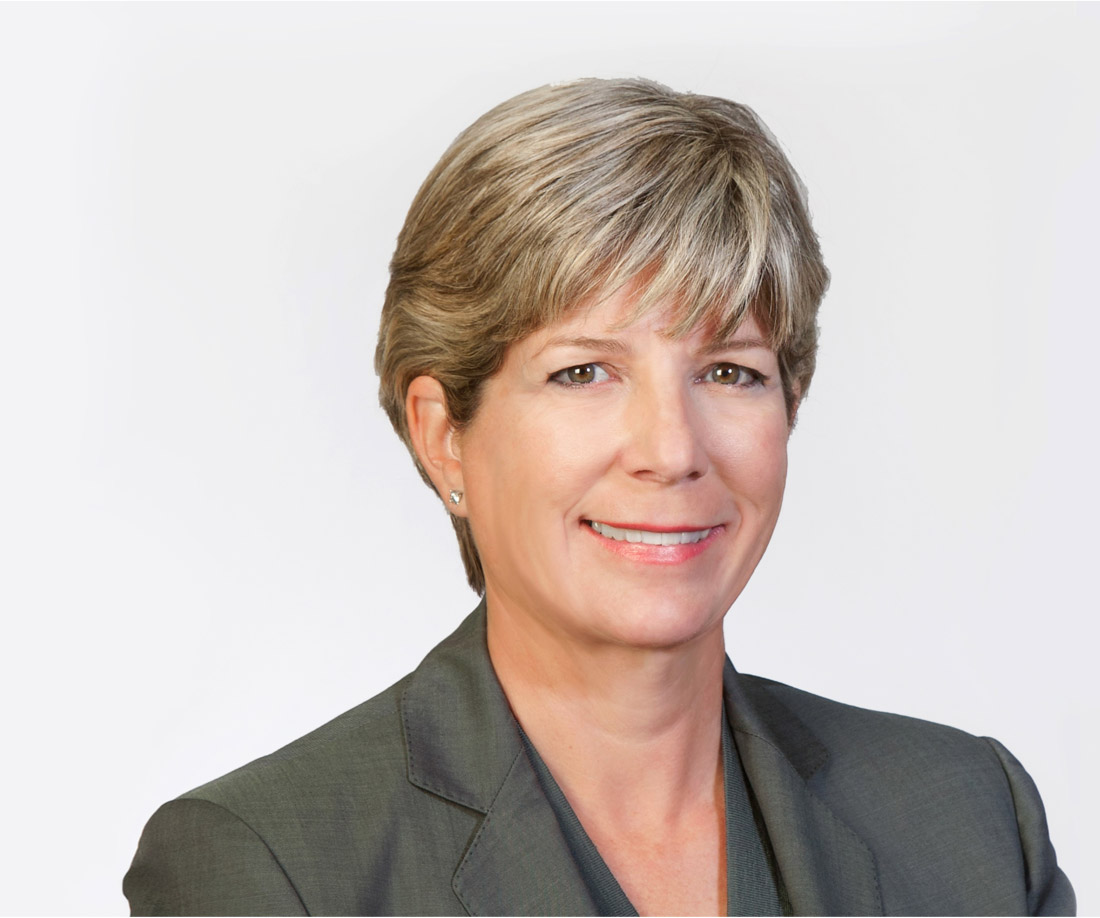 From November of 2009 to her retirement, Ms Lockhart was also on the Board of McLean Budden Funds plc., This Company oversaw the management of 5 UCITS funds (investment funds regulated by the European Union).

Ms Lockhart joined the Board of the Portfolio Management Association of Canada (PMAC) in 2001 and served as Secretary, Treasurer, Vice-Chair, Chair and Past-Chair through to 2011. She also Chaired the ICAC Investment and Corporate Governance Committee from 2002 to 2004.

Ms Lockhart was on the Board of The Company Theatre from 2011 to 2015. This non-profit organization presents live theatre productions annually in Toronto.